After our Garden Route tour, we took it easy the next few days and just lounged around Cape Town. We felt like regulars at the Whole Foods like store down the street as well as the tapas place called Fork one block away.

We decided to stay a long time in Cape Town because we had to apply for our Brazil visa. All our research told us that it could take 7-10 business days and since we had already booked a flight from Johannesburg to Sao Paulo for December 13, we had to make sure to get our visas! We had submitted our applications at the Brazil Consulate (located on Riebeeck and Long Street in the Triangle Building, 21st floor in case anyone is wondering) and paid the expensive visa fee (about $190 per person for U.S. citizens) the day we arrived in Cape Town on November 19. We were told to pick them up on Thursday, November 28 but we got a call that morning telling us to pick them up on Monday, December 2 because of a possible protest that would probably be happening basically right by the consulate building and outside our hostel. Apparently the last time there was a protest like this from the “The Cape Town Informal Settlements Organization," it got a bit unruly. The security message we received from the U.S. Consulate said they estimated 50,000-200,000 protesters. So, needless to say, Paul and I decided to play it safe and stay indoors. Of course only after securing a decent amount of food and wine.

On November 30 we found out that there was in fact no protest the day before as we headed out on a day tour of Cape Town. Our first stop was supposed to be Robben Island but after getting our tickets and standing in line, we were told because of weather (crazy wind), all tours were cancelled that day. Strike one. The other thing we were supposed to do was to visit Table Mountain but because of the high winds, Table Mountain was closed too. Strike two. So, the things left to do: Castle of Good Hope, the Victoria & Albert Waterfront, and wine tasting at Groot Constantia.


Our last stop of the day was visiting the Bo-Kaap neighborhood, formerly known as the Malay Quarter. It is known for its brightly colored homes and cobbled stoned streets. Check out the pretty colors! 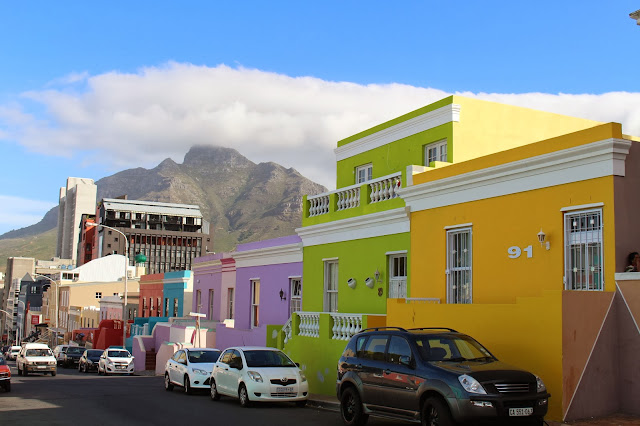 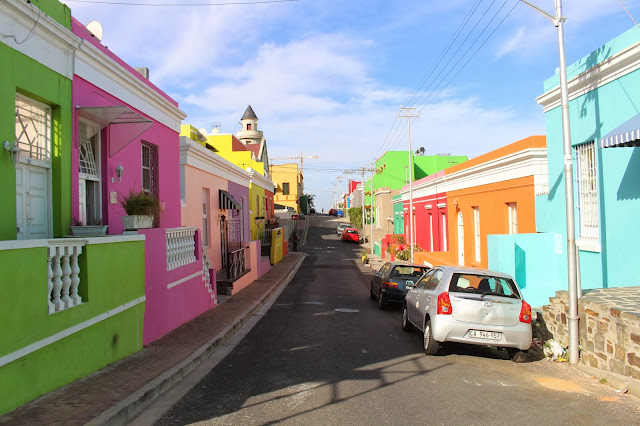 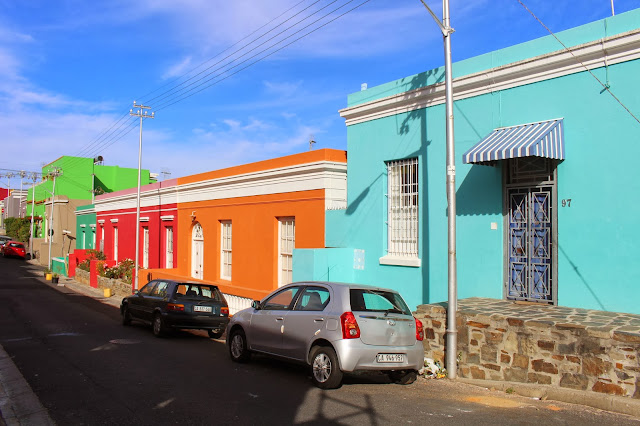 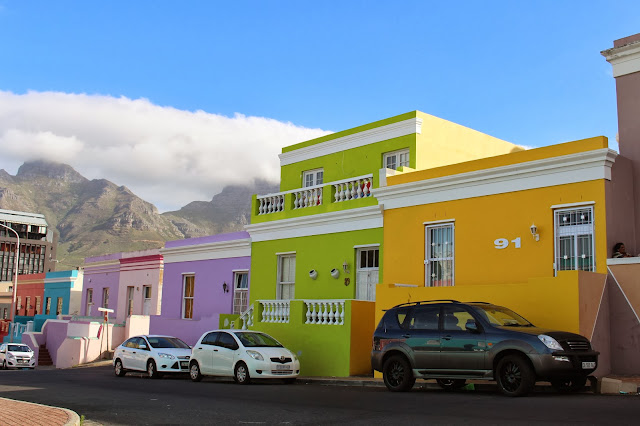 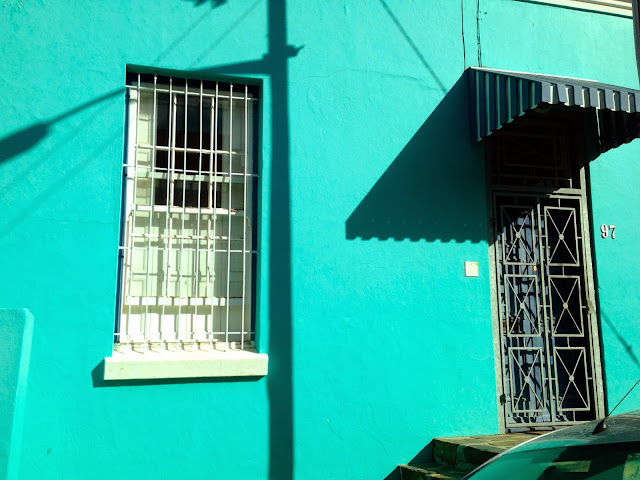 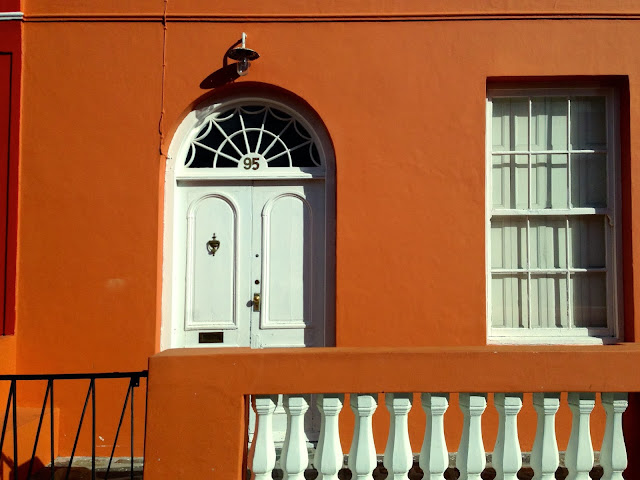 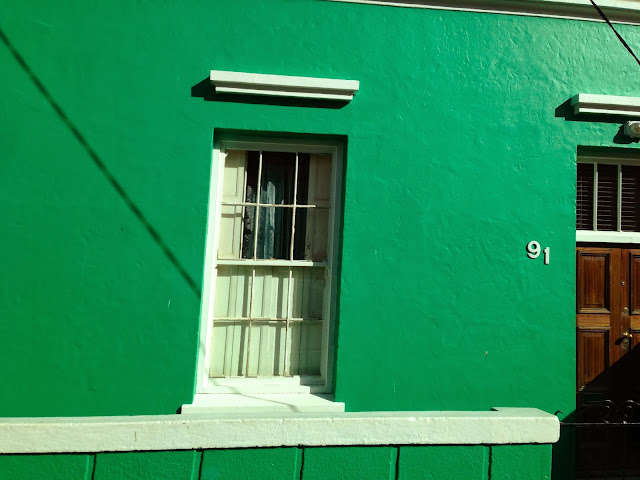 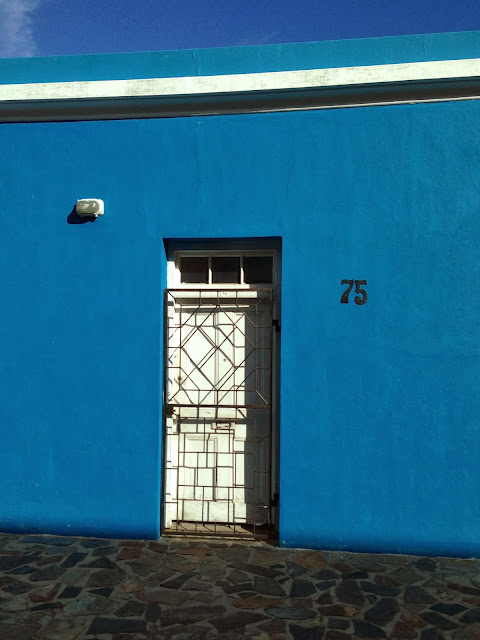 Posted by paul and christine at 8:22 PM