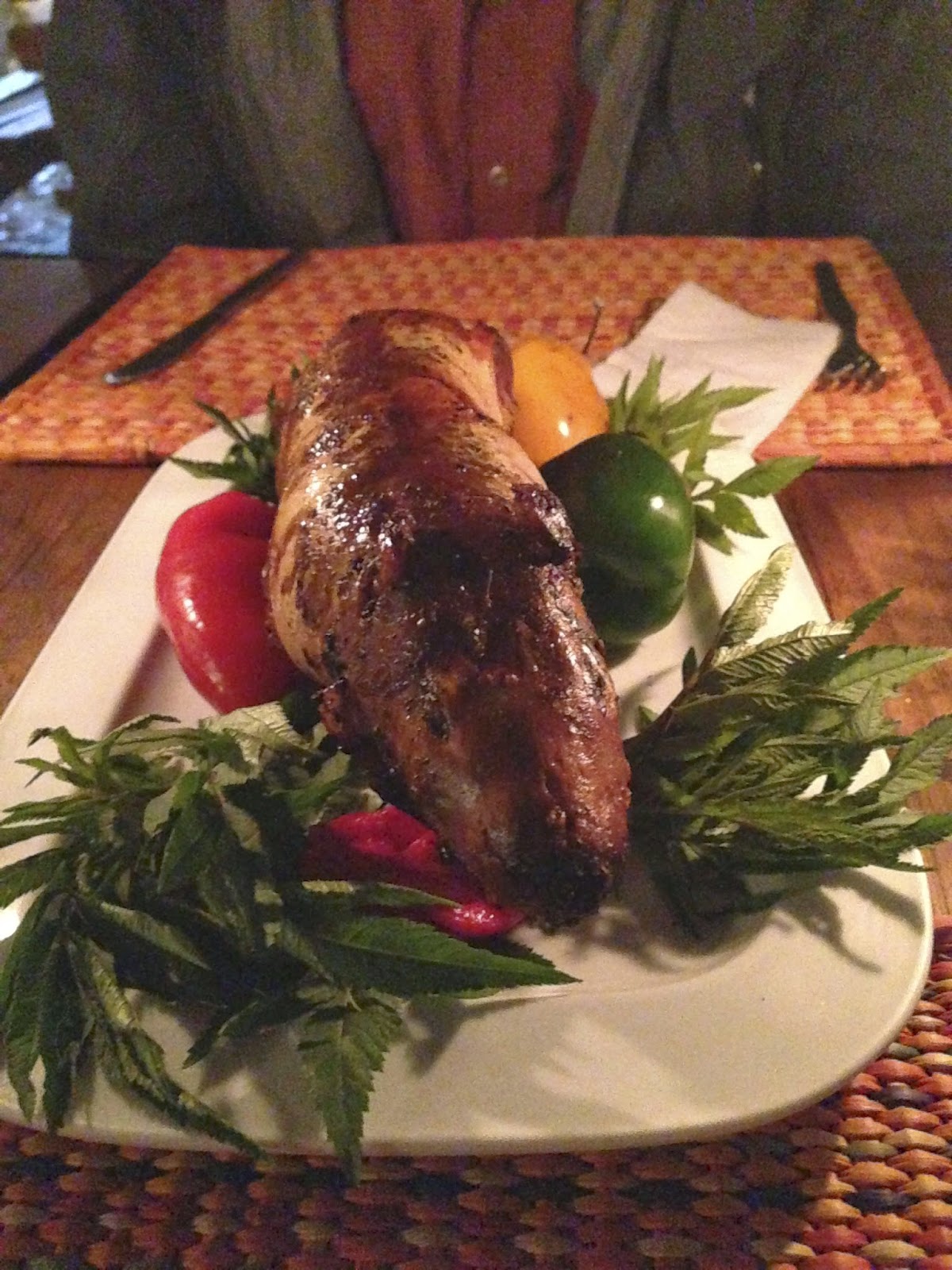 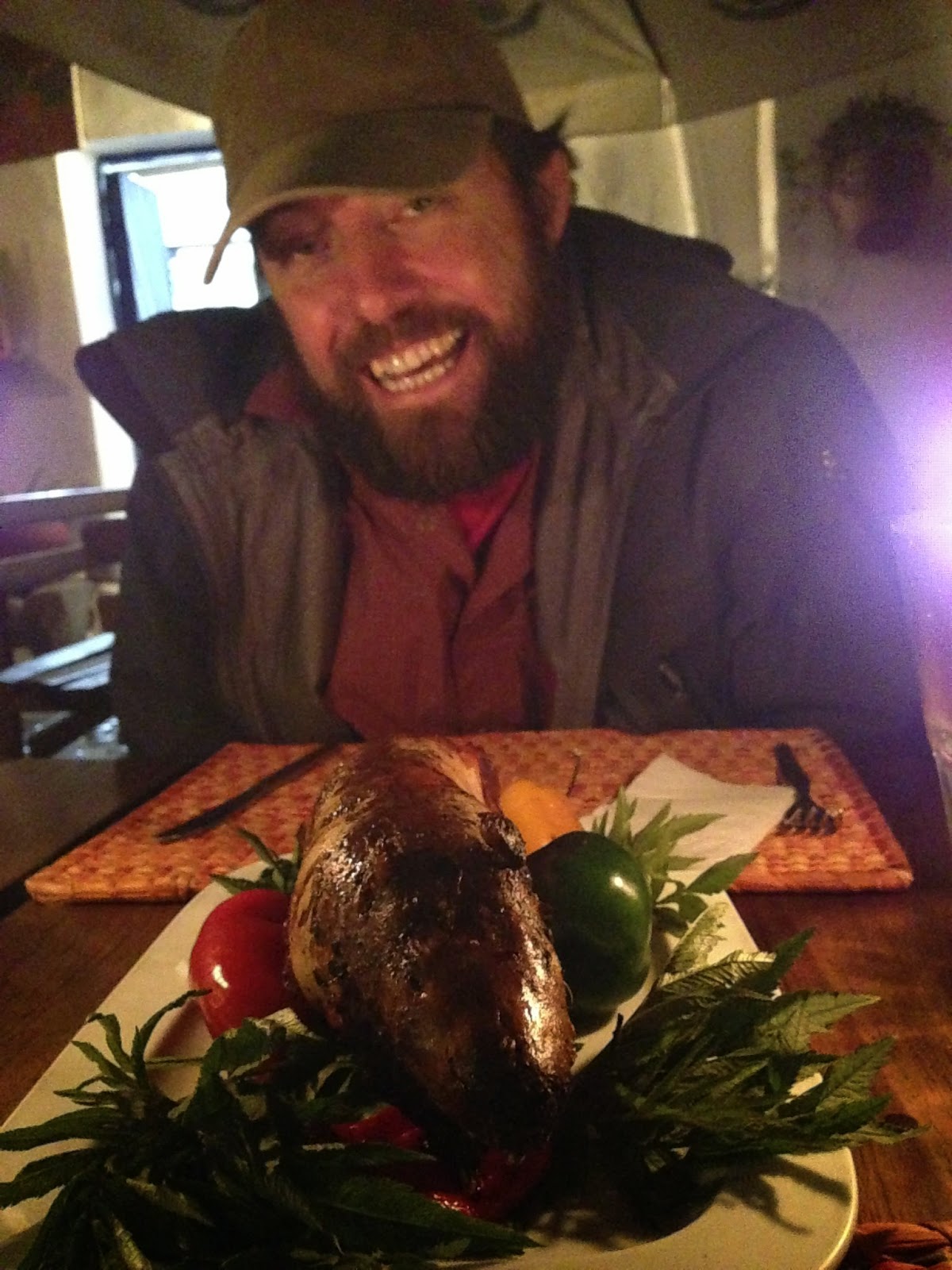 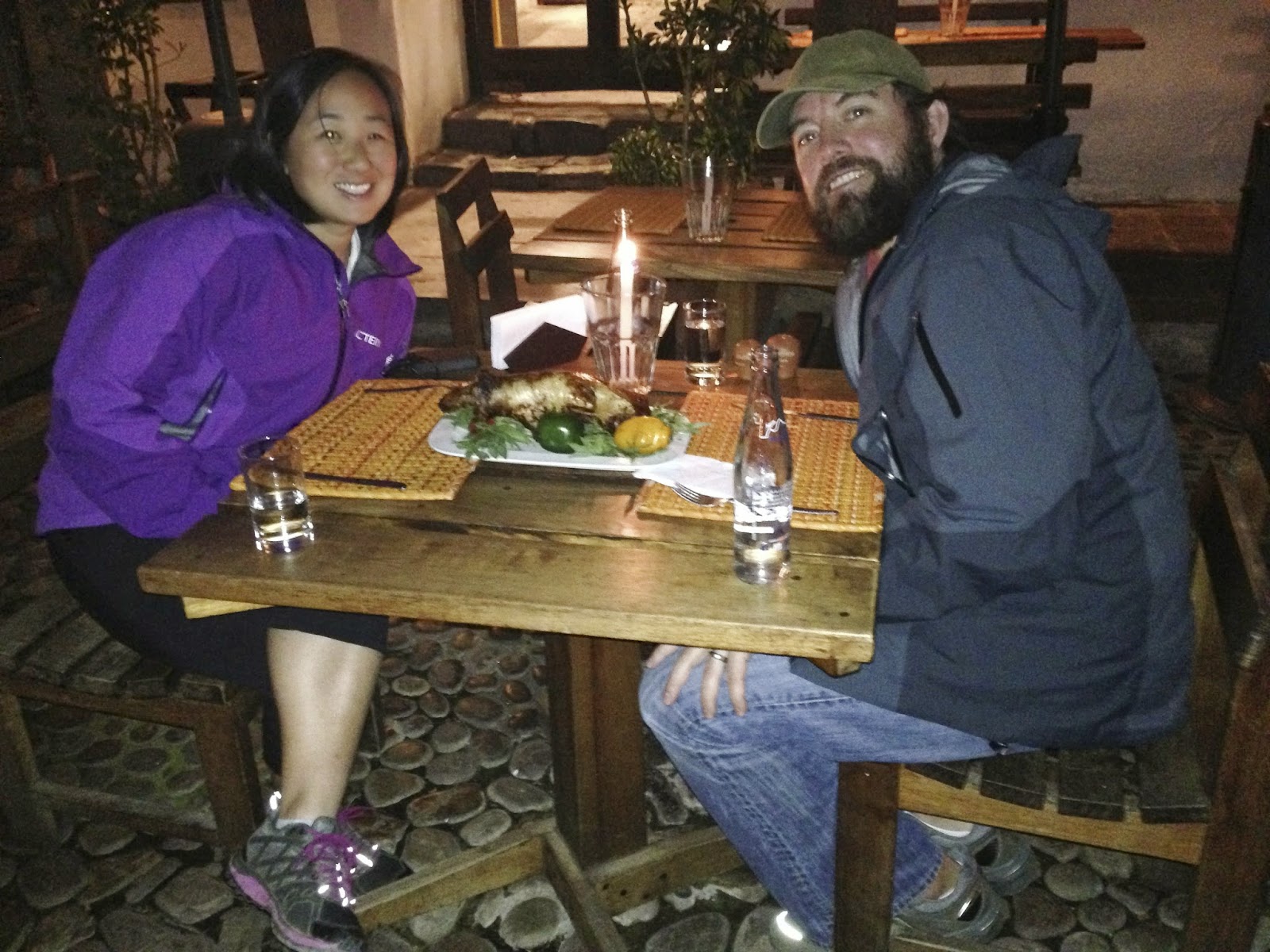 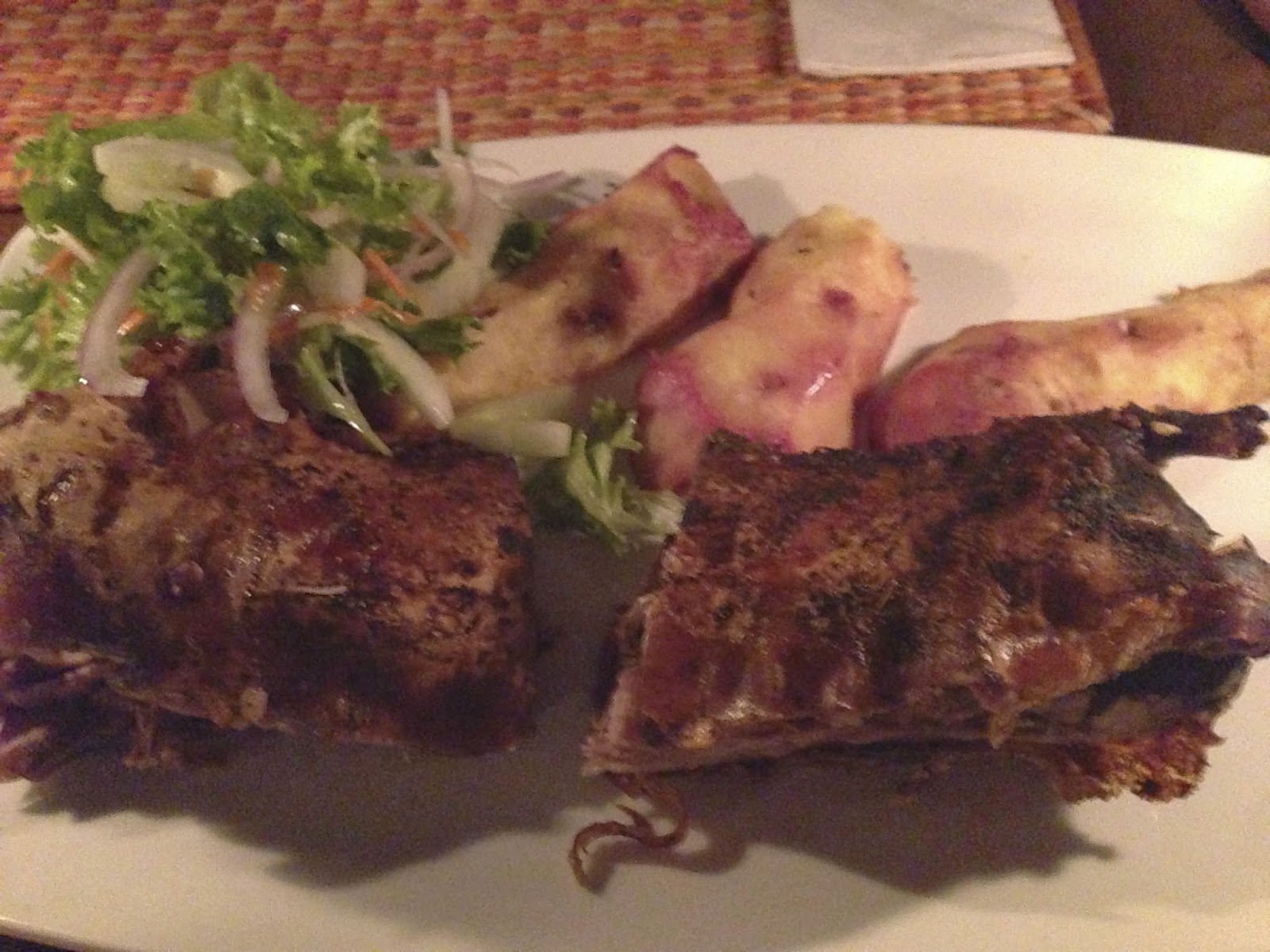 Lima...and back to the United States!

We arrived in Lima on February 3 (yes, I realize that's 2 months ago today). After checking in and resting up for a couple hours, we headed out on a city tour. We visited the highlights of Lima (Plaza de San Martin, Plaza Mayor and the Monastery of San Francisco) and then had a nice dinner at the Marriott. We were having a hard time believing we would be headed back to the States the next night. After being away for 383 days, the time had finally come for us to head back. We didn't know where this journey was taking us when we left that night on January 19, 2013 but I'm glad we took the opportunity!

We then got back in the van to head to another plaza!

We got dropped off in the Miraflores district and had a nice dinner at the J.W. Marriott.

The next day - we went to the famous La Lucha restaurant for some delicious sandwiches.


At around 6pm, we got picked up for our flight back to the U.S. What a weird feeling! Our flight was at 1am on February 5th so yeah, we hung out at the airport for a few hours.


We had mixed feelings coming back to the States. We loved traveling and wished we could have continued into Central America and up through Mexico but we'll save that for our next journey. Thanks for being a part of our travels the last 383 days!